My Journey As A Network Degree Apprentice at BT 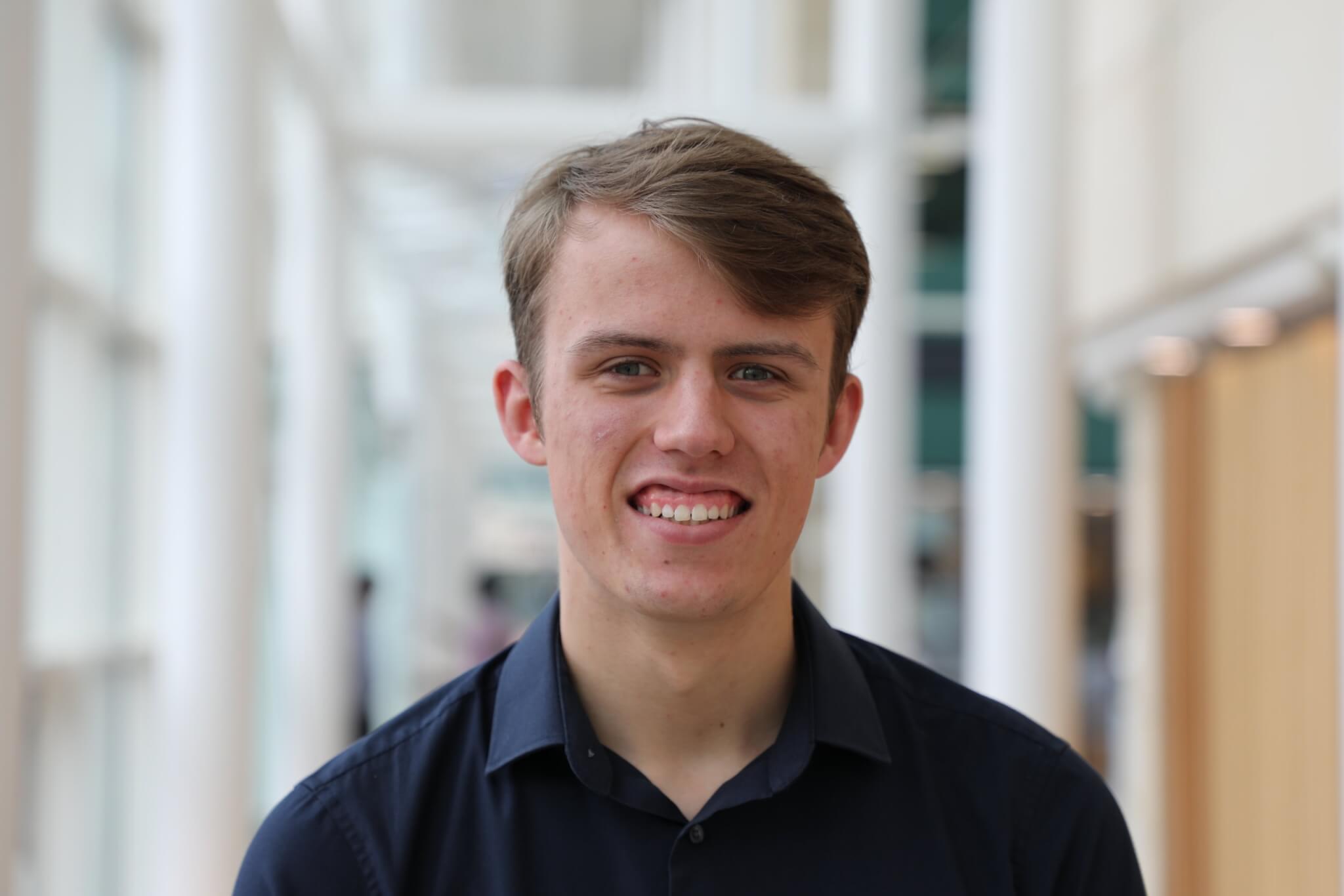 Meet Tom Culley, undertaking a Network Degree Apprenticeship with BT, and a member of the Pathway CTM Student Advisory Board. Here Tom gives a snapshot into his life as an apprentice. Interviewed by Krishna Solanki.

What do you generally do on a day-to-day basis as a Network Degree Apprentice?

Currently, I’m a network engineer working in an integration team. As a part of that, I bring in new components into a nationwide core network, which can affect important services such as 999. I have to be incredibly careful with the work that I’m doing and the changes I’m making, since there is an element of risk there, which I am always striving to reduce. For example, an issue may be that something has broken, and as a result of that people or businesses may not have access to the internet; especially in these testing times, I must work diligently to help fix these issues as quickly as possible.

What are your longer-term career goals; where do you see yourself in 5-10 years?

I would very much like to manage a team, as I see myself as a “people person” and enjoy the interaction with others. I would also like to share the message that apprentices can be incredibly successful and that you don’t have to go to university to succeed higher up in a company.

What are your favourite and least favourite aspects of being an apprentice?

There are honestly so many perks to the job, but to name a couple, I would have to say I enjoy the fact that I can learn a lot through a short amount of time. The opportunities I have access to are endless; I’ve had the chance to go to schools and talk about my time as an apprentice, which I found incredibly enjoyable and fulfilling.

However, it can be stressful at times if the work is difficult (although this can be said about almost anything!). It can also be scary, but you learn to develop in that atmosphere, and confronting those situations is always rewarding.

How does being an apprentice compare to going to university?

There are also numerous aspects of being an apprentice that are not available to those deciding on going to university. Firstly, you get to earn whilst you earn, leaving you with a degree as well as a salary at the end of the apprenticeship (not to mention you don’t have any student debt!).
Building a professional network as an apprentice is also so much easier than if you decide to go to university, since you are working with and meeting these professionals as a part of your day-to-day life.

The work as an apprentice is also so much more impactful than just studying the theory of your passion. You can get involved with high-level work and do work that is meaningful to others.

What did you study at Sixth Form, and how did you first come across apprenticeships as an option?

I studied Mathematics and Geography as A Levels and completed a BTEC in Music.

I found out about apprenticeships through Pathway CTM’s introductory presentation at my secondary school, where they introduced apprenticeships as an alternative to university; straight away I was greatly interested, but thought that it was too good to be true! Over time through open days, I met the employers, and it struck me that they were real people who wanted to get to know me; I found that reminder quite reassuring throughout the application process.

What was the application process like, and what can make you stand out as an applicant?

Each application started online, with a situational strengths test asking what decisions you might make in a particular situation. From there, there was a video interview with a recruiter, where you discuss in more detail your interest in your subject and the company, and then you may be invited to an assessment centre with other people where you have to complete a variety of exercises.

Recruiters want to know that you’re actually interested in the apprenticeship you’re applying for and that you have a real passion to learn and work in the field. It’s important that you do enough research into the company and their values, as integrating those values and showing you genuinely care about the company when talking to recruiters is also key to standing out. They would also like to know that you can work well in a team, and can demonstrate leadership and public speaking skills.

Volunteering and doing extracurricular activities can also help your application stand out, as it shows that you’re motivated and committed to working. For example, I have been on a Youth Council in Broxbourne where I campaigned about local issues, like ways in which it could be made into a better place for young people.

Do you have any other advice for students looking to become apprentices?

Go for it! Keep your options open, as there is no harm in applying; if you do apply but are unsuccessful, you still have the knowledge and experience of the application process which will help in the future.

You can connect with Tom on LinkedIn here.

Receive all the best bits in your inbox! 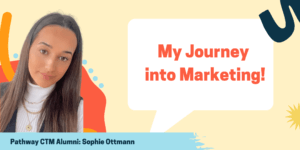 Top 3 tips to kickstarting your career in Marketing! 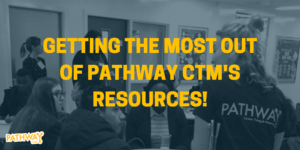 Getting the most out of Pathway CTM’s resources! 💻 ✍️ 📹 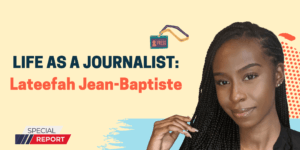 LIFE AS A JOURNALIST! 📚